How can governments create, incentivize, and regulate space for the private sector in agricultural finance? It’s not one-size-fits-all: Various countries have approached this challenge in different ways. By looking at different cases, we can uncover trends that might point governments in the right direction.

How can governments create, incentivize, and regulate space for the private sector in agricultural finance? It’s not one-size-fits-all: Various countries have approached this challenge in different ways. By looking at different cases, we can uncover trends that might point governments in the right direction. In 2014, ISF Advisors published its first briefing note on The Role of Government in Developing Agricultural Finance, which characterized four stages of agricultural development based on case studies of three developed countries: Germany, South Korea, and the United States.

An important finding of this analysis was that, in the transition from government-led to bank-led agricultural finance, governments must shift from being a direct funder and provider to being a regulator and facilitator of incentives for private sector involvement. The research also raised important questions, including:

To better answer these questions, ISF Advisors expanded the initial data set by conducting research on three additional countries—Mexico, Turkey, and Uganda—as well as specific initiatives in other countries around the world. The resulting insights are summarized below, as well as in a new briefing note called Role of Government in Rural and Agri-Finance: Transitioning to private sector involvement.  An integrated view of the experiences of these countries is presented below.

have uncovered six overarching insights about the transition from government- to private sector-led agricultural finance:

Drawing on these insights, and the case studies from which they emerged, we have outlined a holistic model for understanding government action in the transition to private sector-led agricultural finance.

Often, agricultural finance is portrayed primarily at the micro level in interactions between financial service providers and their clients. But this is an oversimplification. Agricultural finance markets are also reliant on infrastructure, regulation, investment, and policies at both the meso and macro levels. Thus, to build a more holistic understanding of how governments can accelerate the development of agricultural finance in their countries, we have to look at available actions on all three levels:

In order to illustrate what government actions might look like on these three levels, we can look at one of the case studies examined in this briefing note.

Soon after the establishment of the Turkish Republic in 1923, the government undertook a state-led development policy, through which it administered agricultural prices and tariff protections, subsidized credits, and infrastructure projects. On the financial side, the government modernized the structure of its Agricultural Credit Cooperative (ACC) and transformed state-led Ziraat Bank into the principal financial agency for farmers. In 1980, triggered by economic problems and a military coup, the government implemented market liberalization reforms that significantly reduced social protections in all sectors, including agriculture. These reforms improved market capitalization and increased the role of private banks in the macroeconomy. However, Ziraat Bank and ACC maintained a monopoly on the agricultural finance market by supplying subsidized credits to farmers.

The transition to more private sector-led agricultural finance was advanced primarily in the 2000s, when Turkey joined the European Union and the economy opened up further. Government action was initiated on all three levels:

As a result of these actions, after decades of state monopoly on agricultural lending, private banks entered the agricultural finance market in Turkey. By 2018, private lenders had increased their market share to 31%. These banks also introduced new products, such as credit for inputs and lending via SMS. Agricultural insurance take-up increased dramatically—from 0.5% in 2005 to 16% in 2018—allowing banks to extend lower interest rates to insured farmers. And more than 200,000 farmers are now registered with the credit registry as Turkey continues to improve its institutions and governance in line with the EU Common Agricultural Policy.

While this research is not comprehensive enough in scope or depth to provide definitive guidance to any individual government, the lessons drawn from it inform a number of recommendations:

The role of the government in helping to facilitate private sector involvement in agricultural finance markets across the world is an extremely complex and multifaceted issue. In light of the COVID-19 pandemic—with potential accompanying shifts of entire sectors of the economy—it is more important than ever to advance research on this issue and provide governments with clear pathways for facilitating the transition to private sector finance. 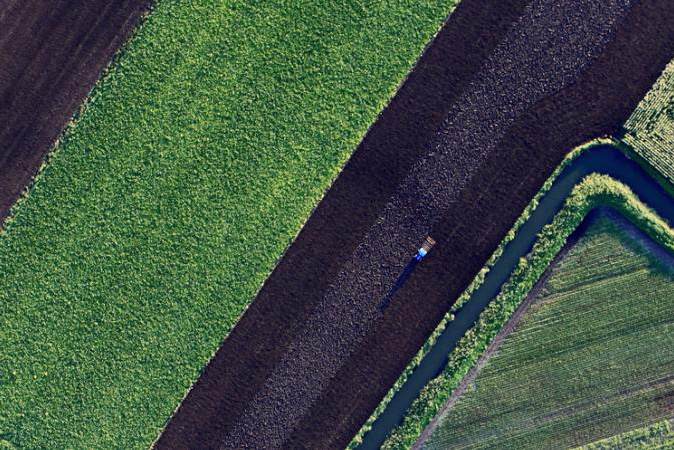 Role of Government in Rural and Agri-Finance: Transitioning to private sector involvement 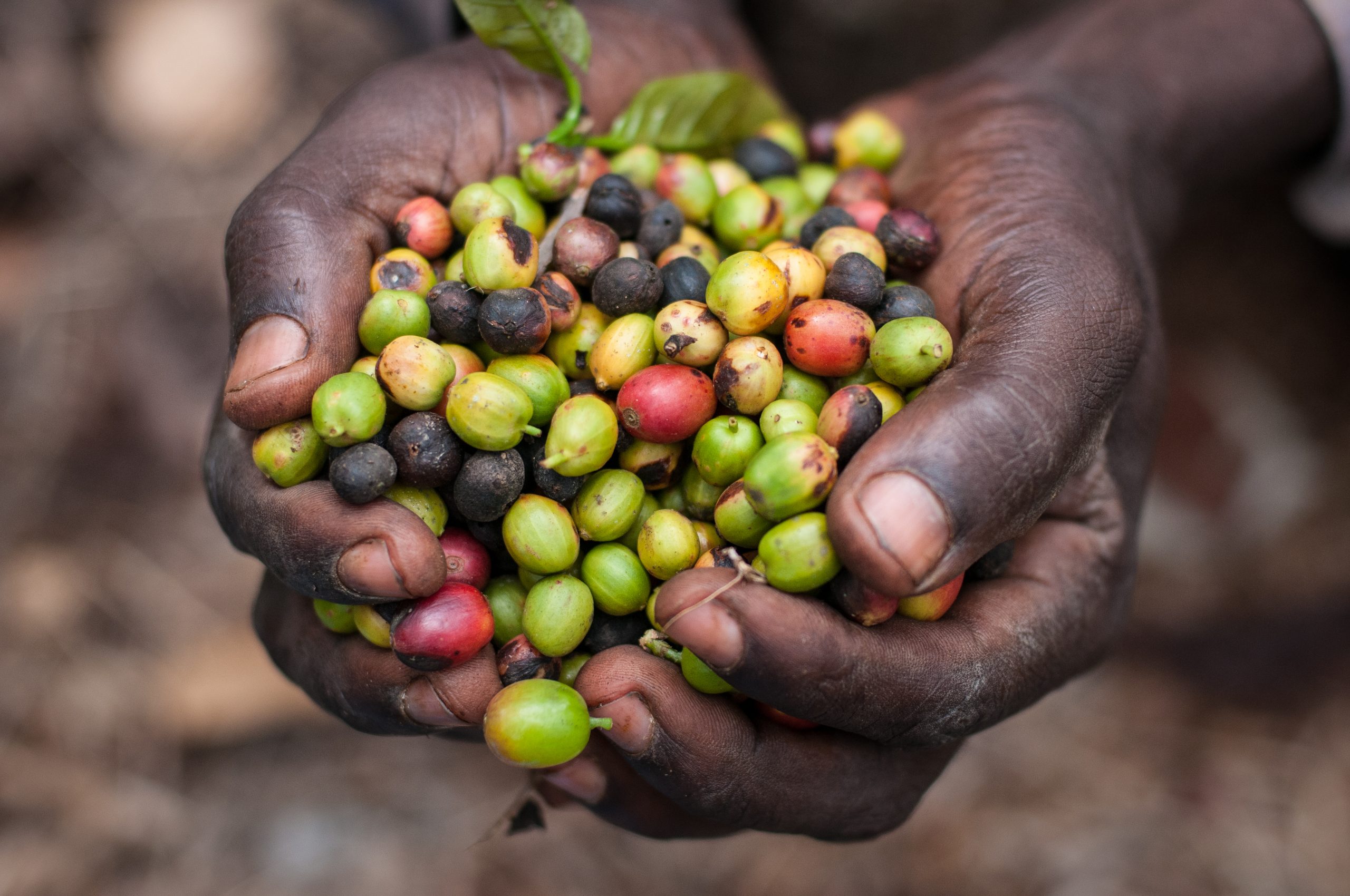 The Role of Government in Developing Agricultural Finance: A look at the history of Germany, the US, and South Korea

Reflects on the role of capital markets within the context of historical agricultural sector development.

Our landscape assessment in partnership with USAID’s Market Systems and Partnerships (MSP) Activity explores the primary opportunities for donors to further support the Government of Uganda’s ambitious agro-industrialization agenda, a key goal in its latest National Development Plan (NDPIII, 2020).